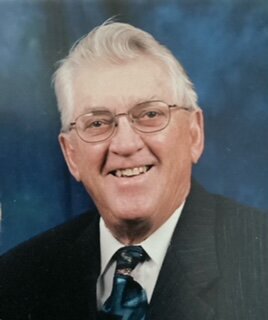 It is with great sadness that the family of Donald “Don” Lloyd Lindsay announces his passing on October 25, 2022.

He was the son of Jack and Elsie Lindsay, and born in Shirley Settlement on October 28, 1931.

Don was a graduate of UNB Forest Ranger School. He worked for the town of Oromocto for several years and retired from the government of NB in 1992.

Per Don’s wishes, there will be no visitation or funeral. A Celebration of Life will be held at the family home in Burton at a later date. For those who wish, memorial donations may be made to the Canadian Breast Cancer Foundation, Oromocto SPCA, or a charity of the donor’s choosing.

Share Your Memory of
Don
Upload Your Memory View All Memories
Be the first to upload a memory!
Share A Memory