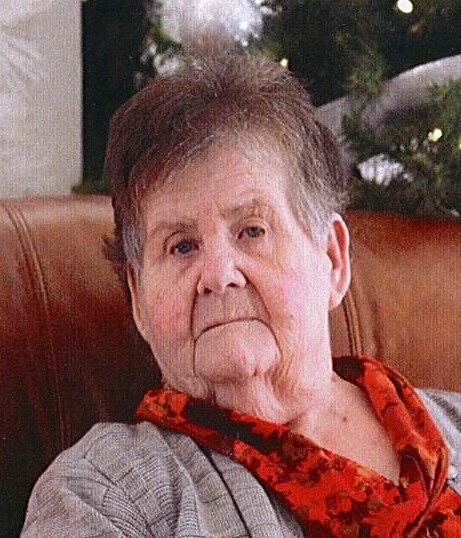 The family of Johanne Corrol “Jo-Ann” (Kelly) Stevens, 79, of Oromocto, New Brunswick, sadly announces her passing on October 21, 2022 after a long battle with Alzheimer’s disease

Jo-Ann stayed strong through her years at Pine Grove. Through her, we know what resilience and perseverance truly looks like. There was no quit in her. Just because she is no longer here, it doesn’t mean she lost her fight.

She was a devoted mother who stayed home to raise her children while her husband Robert Stevens was away with the military.  In her later years she worked at bowling alleys in Winnipeg, Baden, Germany, and Oromocto.

She is now at peace and back in the arms of her beloved husband.

Arrangements have been entrusted to Oromocto Funeral Home. In keeping with her her wishes, no funeral service will be held. For those who wish, memorial donations may be made to Pine Grove Nursing Home, the Alzheimer’s Society of New Brunswick, or a charity of the donor’s choosing.

Share Your Memory of
Johanne
Upload Your Memory View All Memories
Be the first to upload a memory!
Share A Memory