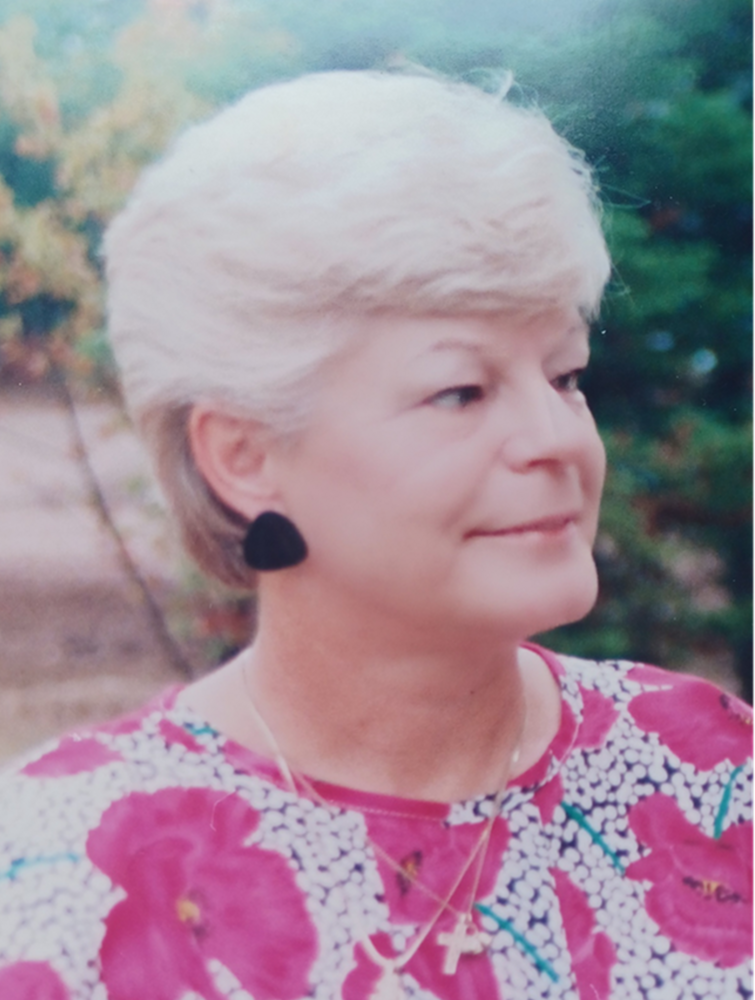 Theresa was born on August 30, 1941, to Michael and Mary Fitzpatrick, in Sydney, Nova Scotia, and her 7 siblings, Michael, Joseph, Johnny, Phyllis, Virginia, Madeline and Clara.

She met Edward Vaughn Daly, and they wed in 1960, going on to celebrate 47 years of marriage. They had 3 children; Vaughn, Denise and Shawna-Lynn.

Theresa was predeceased by her husband who passed away in March 2009 and daughter Shawna-Lynn who passed in February 2015, as well as her brothers Michael, Johnny and Joseph.

Theresa had a career working in public service in conjunction with the military for approximately 20 years, before retiring, at which time her family became her priority. As a military mother Theresa was devoted to her children throughout her life. Theresa’s house was a revolving door for family and friends. The family migrated where she went and was very influenced by her presence.

Theresa spent her time watching ‘Coronation Street’, talking with her sister Virginia and had a love of decluttering her home. She was the kind of woman that to know her was to love her. Theresa had a dry, sarcastic sense of humor and was always readily available with advice and guidance.

Arrangements have been entrusted to Oromocto Funeral Home. In keeping with her wishes, no funeral service will be held. For those who wish, memorial donations may be made to the Heart and Stroke Foundation of Canada.

Share Your Memory of
Theresa
Upload Your Memory View All Memories
Be the first to upload a memory!
Share A Memory