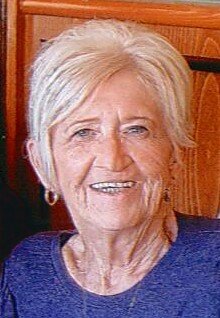 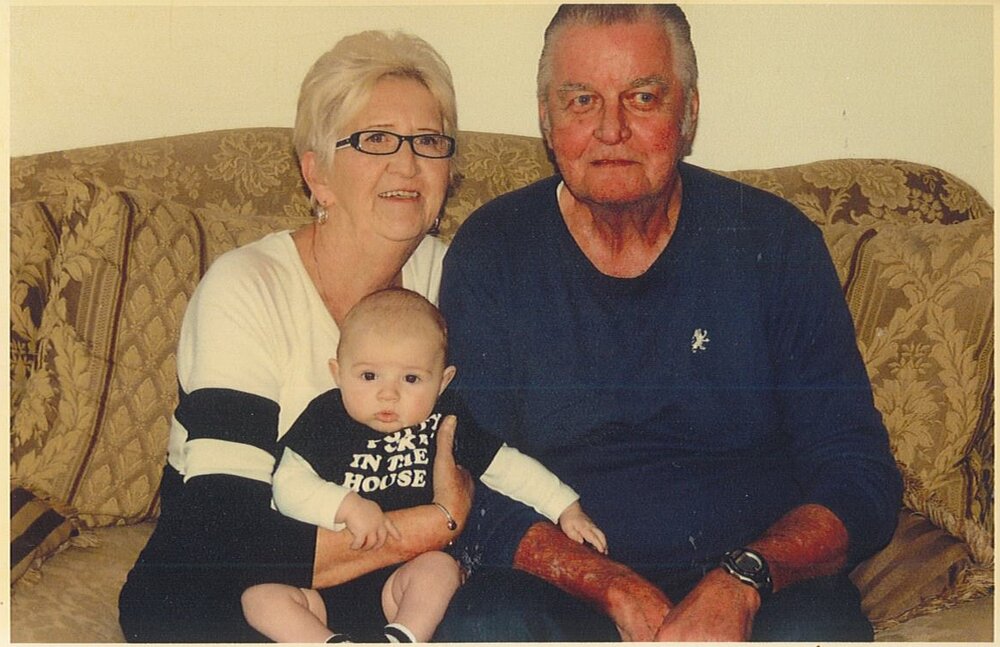 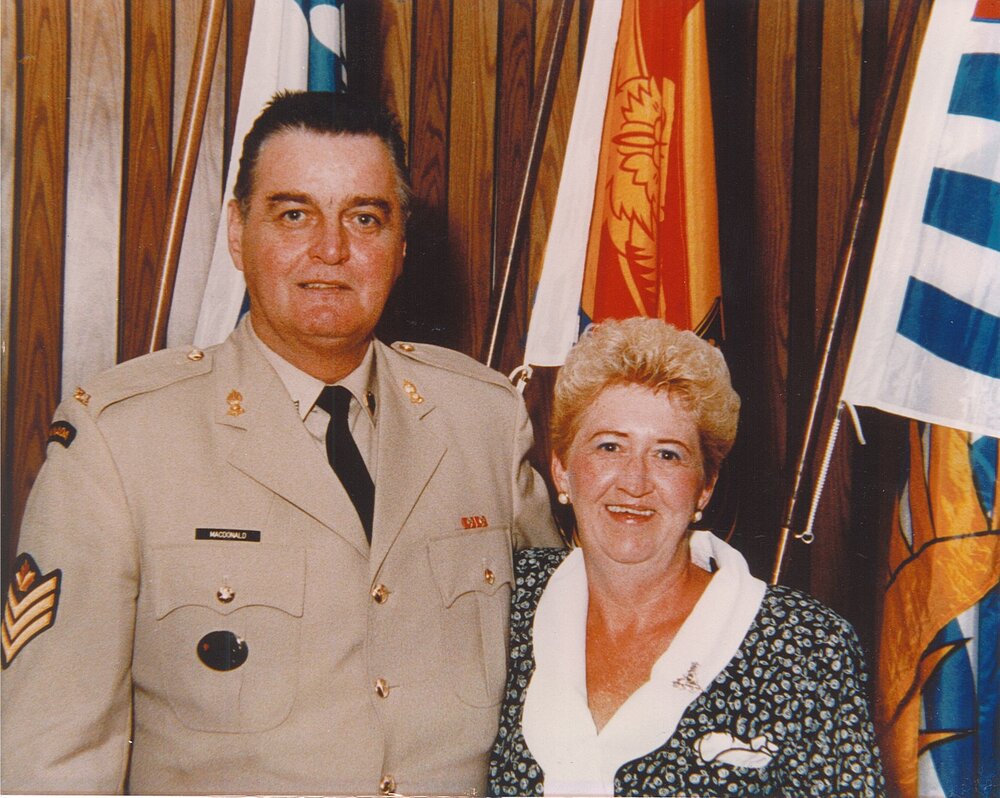 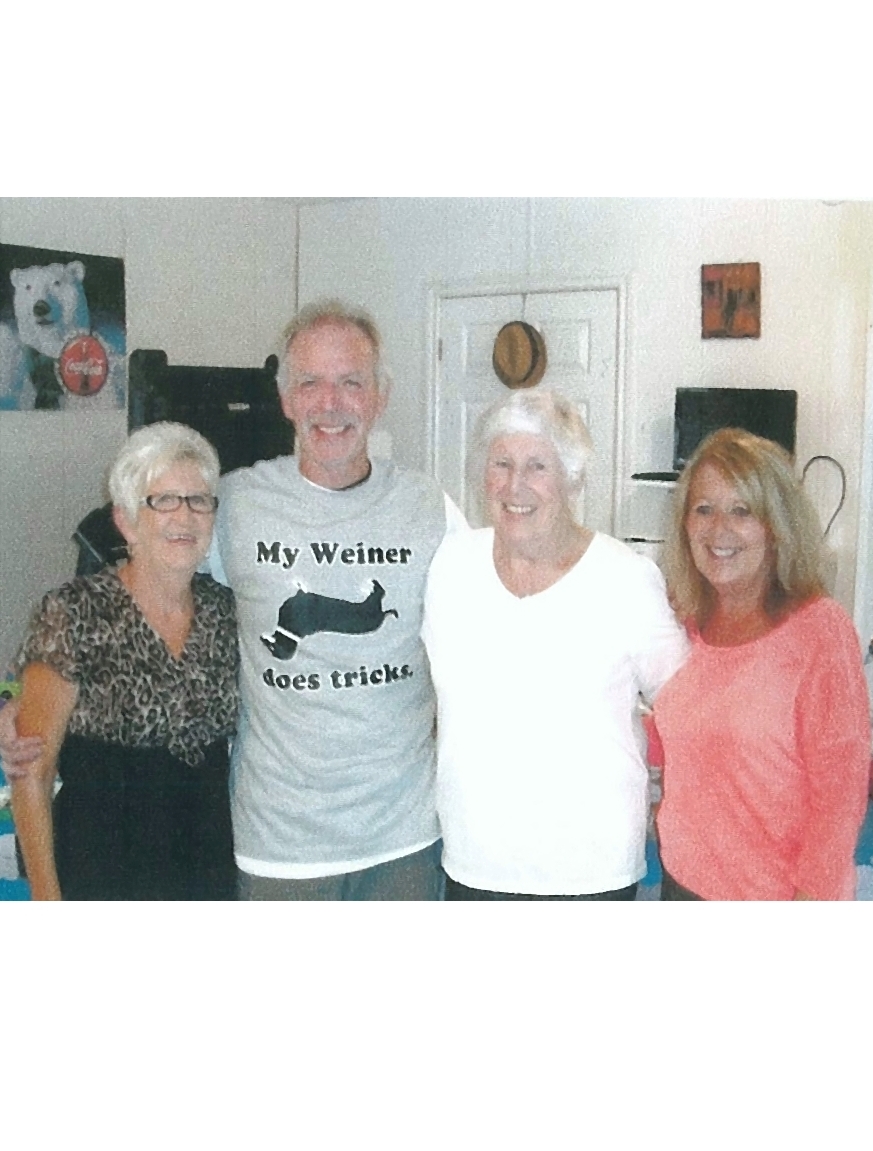 The family of Sandra Jane “Sandy” (Cail) MacDonald is saddened to announce her passing at the Dr. Everett Chalmers Regional Hospital, on October 29th, 2022.

She was born on September 8th, 1944, in Fredericton, New Brunswick, the second daughter of Carroll and Pauline (McFawn) Cail.

Sandy will be dearly missed by her beloved husband of 51 years, Doug MacDonald; devoted children, Carla Gaudet (Joe), of Waasis, Scott MacDonald of Geary; grandchildren, Craig, Cody, Skyler, and her 3 great-grandchildren, who will always hold a special place in her heart. She will be lovingly remembered and missed as well by her sisters, Helen Robinson and Carol Lockhart of Fredericton; brother, Jim Cail of Fredericton, and several nieces and nephews. Her family was her number one priority.

While being a military spouse, she was stationed in Germany, British Columbia, Manitoba, and Oromocto, New Brunswick. Doug and Sandy retired and settled in Burton. Sandy was dedicated to her job at Assiniboine Avenue Elementary School. Her summers were spent at her camper in Cambridge Narrows, where she enjoyed the fellowship of the campground. Sandy was an avid Toronto Maple Leafs and New England Patriots fan.

Sandy’s family wishes to express their deepest heartfelt thank you to the doctors, nurses, and other staff of the Dr. Everett Chalmer’s Regional Hospital.

A service will be held in the Oromocto Funeral Home Chapel on Thursday, November 3rd, 2022, at 1:00 pm. For those who wish, memorial donations may be made to the Lung Association of New Brunswick, or a charity of the donor’s choice.

Share Your Memory of
Sandy
Upload Your Memory View All Memories
Be the first to upload a memory!
Share A Memory