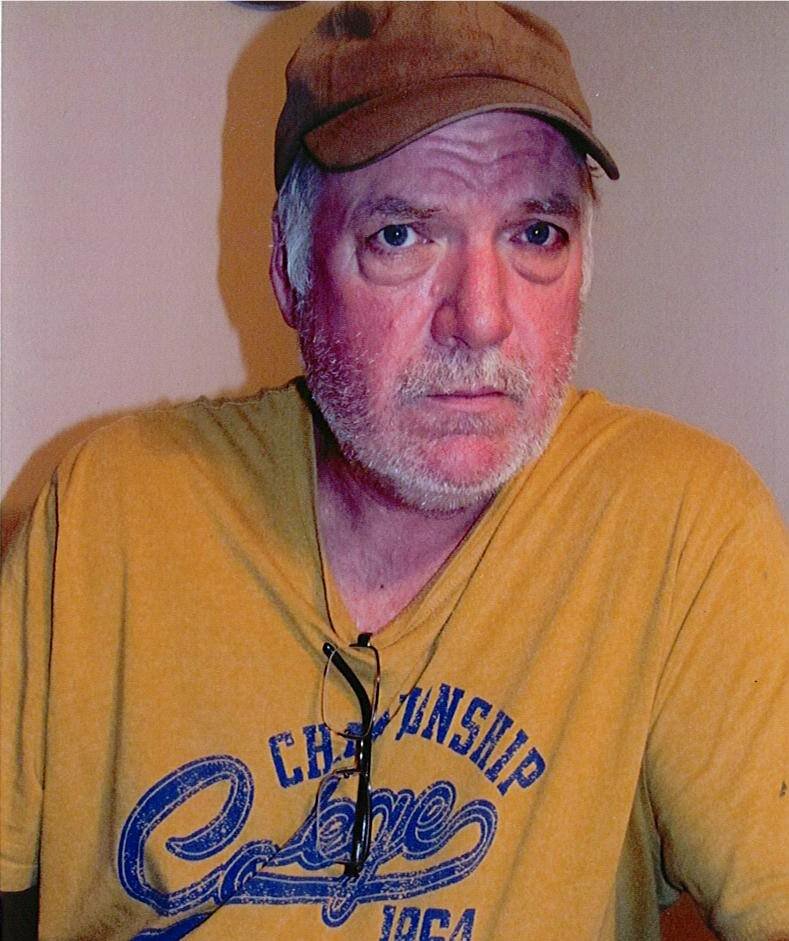 It is with great sadness that we share with all the passing of our brother, Jeffrey Alexander Campbell. Jeffrey died in his sleep on November 25th, 2022, and will be forever missed.

Jeffrey was born in the old Saint John General Hospital, on August 15th, 1962, to the late Corvell Eugene Campbell and the late Thelma Eileen (Crain) Campbell.

He is predeceased by his grandparents, Archibald Burpee Campbell, and Aletha Mae (Brewer) Campbell, and, on his mother’s side, Leslie Vincent Crain and Alice Lena (Wright) Crain. He is also predeceased by  his sister Gail, in 2010, and son Jamie Alexander, in 1996. He is survived by his son, Anthony; daughter, Jessie; brothers, Eugene, and Gary; sister, Debbie, as well as six grandchildren.

For those who wish, memorial donations may be made to the IWK, the Canadian Diabetes Association, or a charity of the donor’s choosing.

Share Your Memory of
Jeffrey
Upload Your Memory View All Memories
Be the first to upload a memory!
Share A Memory