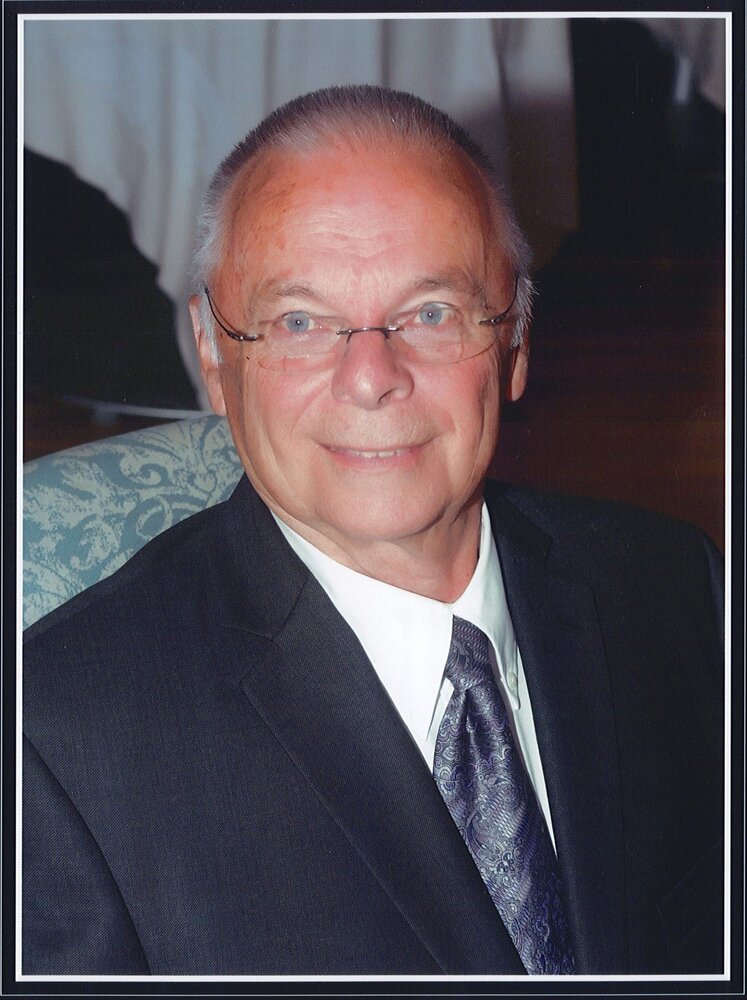 (Donald) Gerald Withers, husband of Felice Withers, left his home on this earth on December 9, 2022.  He now has another home for the rest of eternity.  After being a member of a men’s quartet, ensembles, and choirs for many years, he now can be expected to be auditioning for a much larger choir.

Gerald was born in Belleville, Ontario in 1942 to Ralph and Ruby Withers.  His father was stationed at the nearby RCAF Base in Trenton.  After the end of the war, Ralph went to work for Fawcett Foundry in Sackville where Gerald graduated from SHS in 1959.

After three years at Mount Allison University, Gerald went to work at the Bank of Nova Scotia in Sackville and Oromocto.  He was employed with two different businesses in Fredericton and at the tender age of 25 he hung out his own shingle.  He incorporated A.L.L. Accounting Services Ltd. which is still in operation today.

Gerald enjoyed life.  He and Felice were able to travel to interesting places around the world both by vehicle and cruise ships.  Gerald also travelled the highways and byways of New Brunswick assisting in photographing our beautiful province.  When he was 77, one of the highlights of his life was a day at Machu Picchu where much younger 40-50 years old complained of shortness of breath and headaches due to the elevation and lack of oxygen.

Gerald slowed down from ALS, of which there is no cure.  This ended their future travel plans.

This short obituary was written by Gerald without a whole lot of fanfare.  Most people do not adequately prepare for death.  He simply wanted to let people know that he is no longer here, have a little cry for him and then to get on with life.  Do your best to leave the world a better place than when you came into it.  Remember you can’t take it with you.  Help others while you can.

Share Your Memory of
Gerald
Upload Your Memory View All Memories
Be the first to upload a memory!
Share A Memory