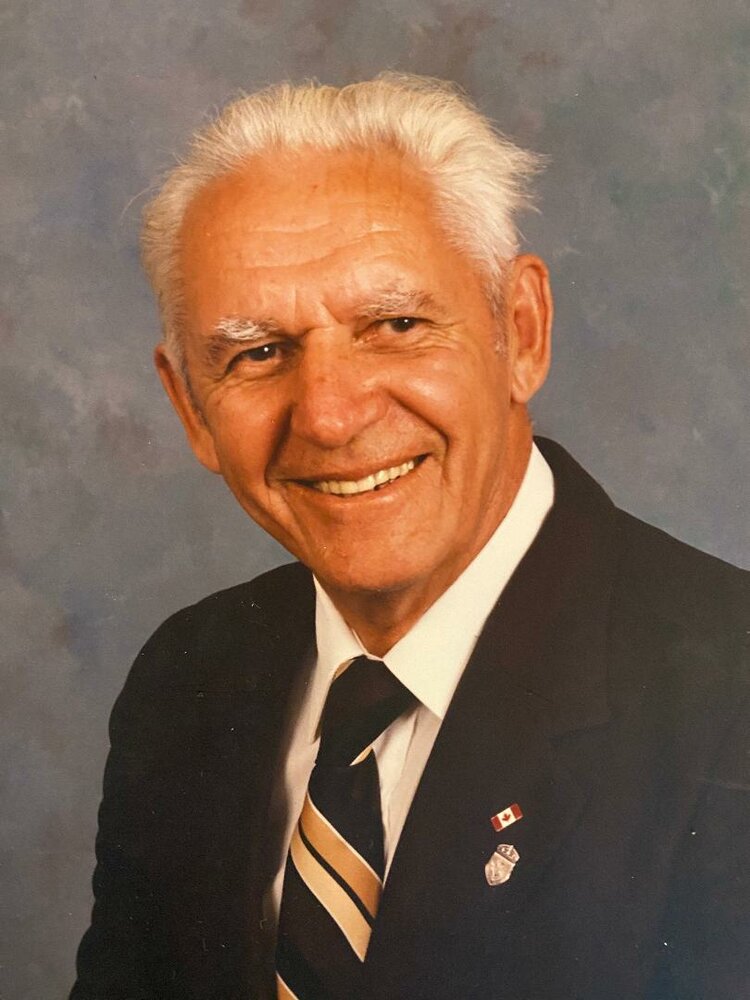 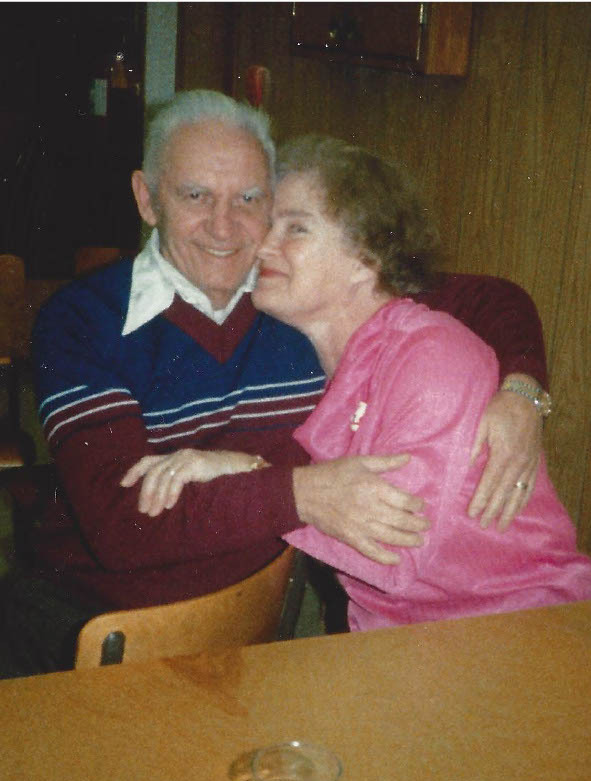 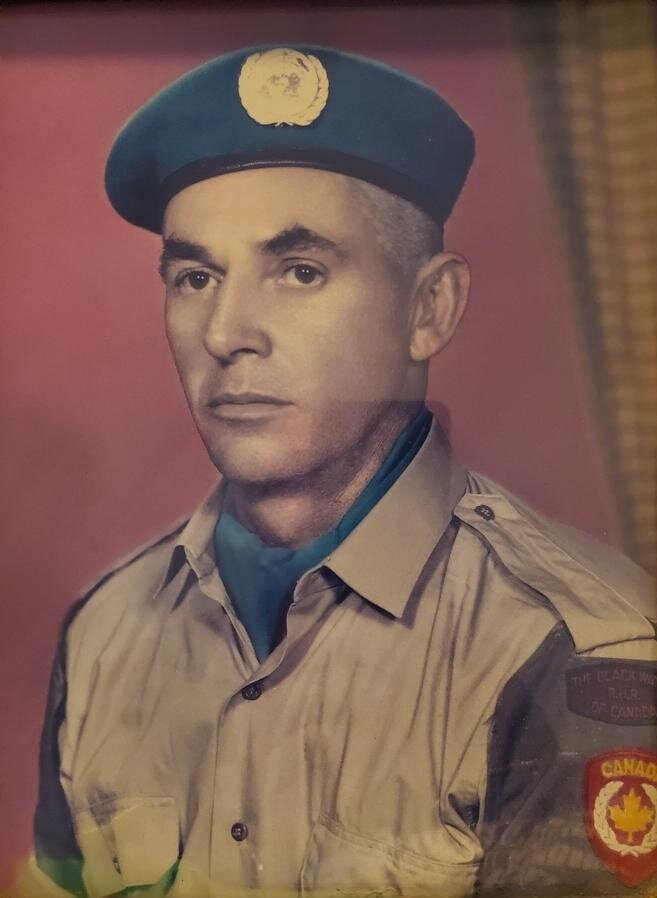 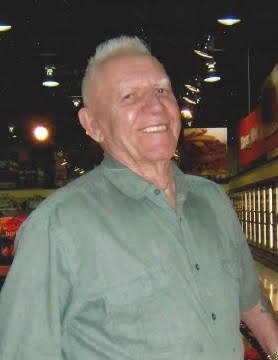 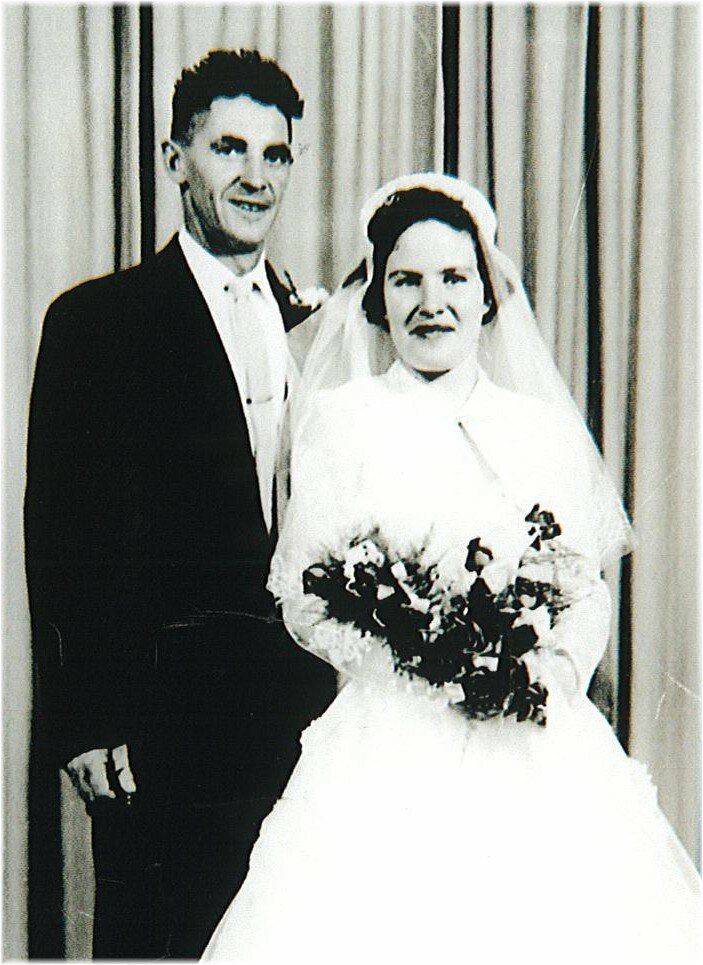 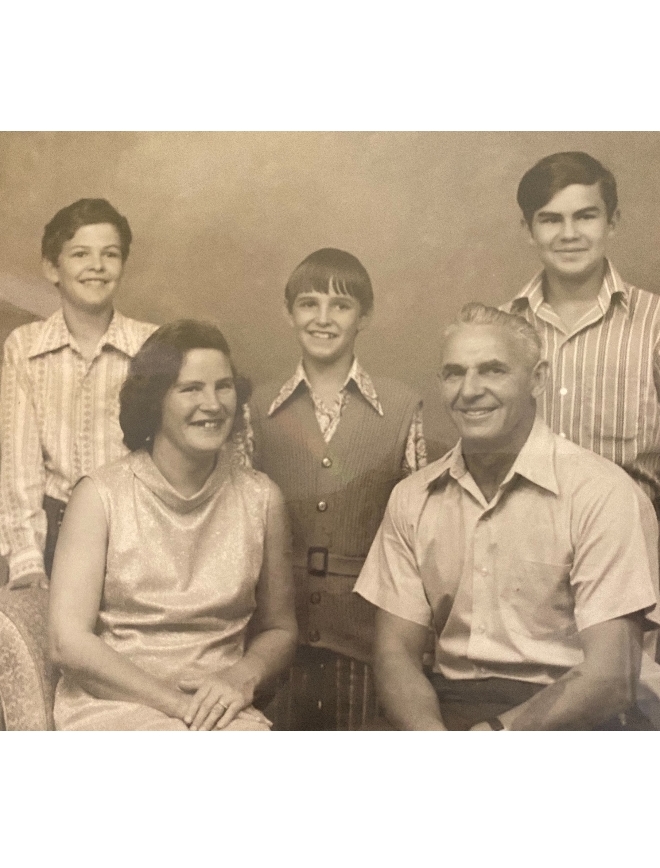 It is with great sadness that the family of Peter Poirier announce his passing on Saturday, December 24, 2022 at the age of 99 at Orchard View Long Term Care in Gagetown, NB. Born in Cheticamp, Nova Scotia, on May 30, 1923, he was the husband of the late Mary Margaret (LeRue) Poirier.

Peter was a proud Veteran dating back to the 2nd World War and was a member of the Royal Canadian Legion Branch #93. He honorably served his country with pride in the Canadian Armed Forces as a member of the Black Watch and the 2RCR Second Battalion retiring in 1973. He lived in Burton, NB, with Mary for 47 years and together they were avid bingo players at the Burton Lion’s Club.

Visitation will be held from Oromocto Funeral Home on Wednesday, December 28, from 4:00 – 7:00 pm and Thursday, December 29, from 2:00 – 4:00 pm and 7:00 – 9:00 pm. The Oromocto Legion Branch # 93 will hold a tribute on Thursday evening beginning at 7:00 pm. A Mass of Christian Burial followed by interment will be celebrated from St. Vincent de Paul Catholic Church in the spring. For those who wish, donations in Peter’s memory can be made to the Royal Canadian Legion Branch #93 or Oromocto SPCA.

Share Your Memory of
Peter
Upload Your Memory View All Memories
Be the first to upload a memory!
Share A Memory