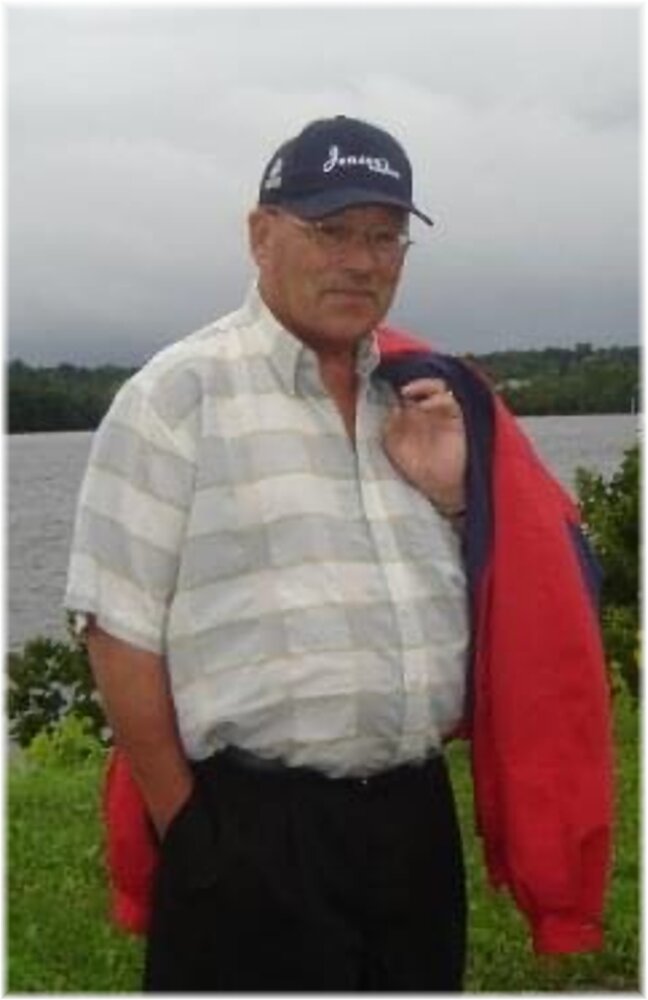 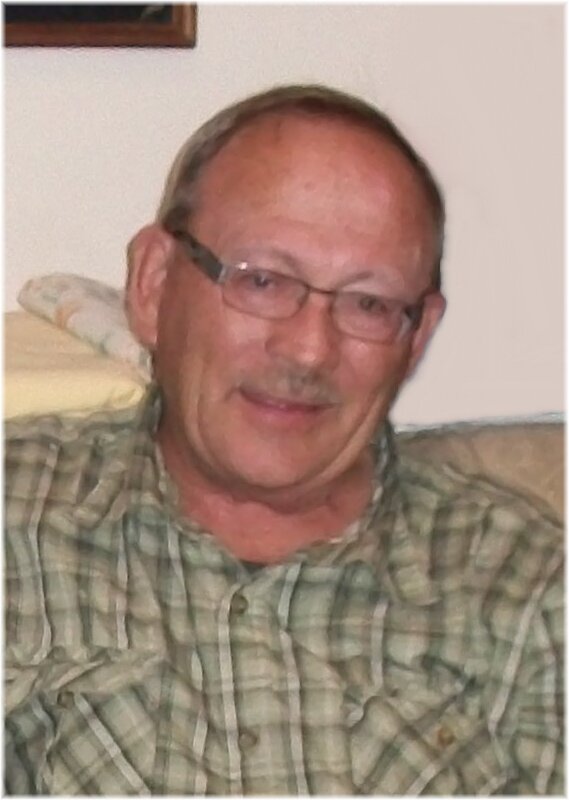 A Celebration of Life will be held at a later time

With sadness the family of Parker Frank Ralph Tanner of Haneytown, NB, announce his sudden passing at home on Monday December 19th, 2022. Parker was born March 10th, 1949, in Bridgewater, Nova Scotia. He was a son of the late Gerald and Jessie (Hanham) Tanner.

As the child of a military family he spent his youth on bases in Nova Scotia, Ontario and New Brunswick. In the mid sixties his family was posted to CFB Gagetown and Parker decided to make this area his permanent home. In 1968 he met the love of his life, Sharon Brown, and they married on April 22, 1972. They went on to have two daughters, his pride and joy, Stacy and Dallas.

Parker enjoyed fishing, fly tying, hunting and bowling, he loved interacting with his friends and family on social media. He had a passion for photography and enjoyed spending time with his fur babies. He also coached ladies softball for many years.

Parker worked at various locations over the years, including Walkers Men’s Clothing Store, Hartt Shoe Factory, Irving Convenience, Base Theatre, Steinburg’s Grocery, Young’s Home Hardware and driving cab. Parker will most likely be remembered for his long career with Sutherland Honda in Fredericton where he was employed for 46 years, retiring as Parts Advisor in 2018.

Besides his parents he was predeceased by his brothers, David and Danny Tanner, his sister, Wanda Bentley. Parents-in-law, William and Clara (Harper) Brown, his brothers-in-law, Garnett Brown and Gerald Brown, sisters-in-law, Kathleen Crain, Yvonne Mugridge and Eleanor Brown.

The family would like to take this time to thank the extra mural nurses for their care of Parker over the past couple of years.

Arrangements have been entrusted to Oromocto Funeral Home. A private family gathering was held at the funeral home on December 27th, 2022. A celebration of life will occur at a later date.

For those who wish, memorial donations may be made to the Canadian Diabetes Association, The Heart and Stroke Foundation or a charity of your choice.

He will be forever loved and forever missed.

The Lord is my shepherd; I shall not want.
He maketh me to lie down in green pastures: he leadeth me beside the still waters.
He restoreth my soul: he leadeth me in the paths of righteousness for his name's sake.
Yea, though I walk through the valley of the shadow of death, I will fear no evil:
for thou art with me; thy rod and thy staff they comfort me.
Thou preparest a table before me in the presence of mine enemies:
Thou anointest my head with oil; my cup runneth over.
Surely goodness and mercy shall follow me all the days of my life:
and I will dwell in the house of the Lord for ever.

Share Your Memory of
Parker
Upload Your Memory View All Memories
Be the first to upload a memory!
Share A Memory