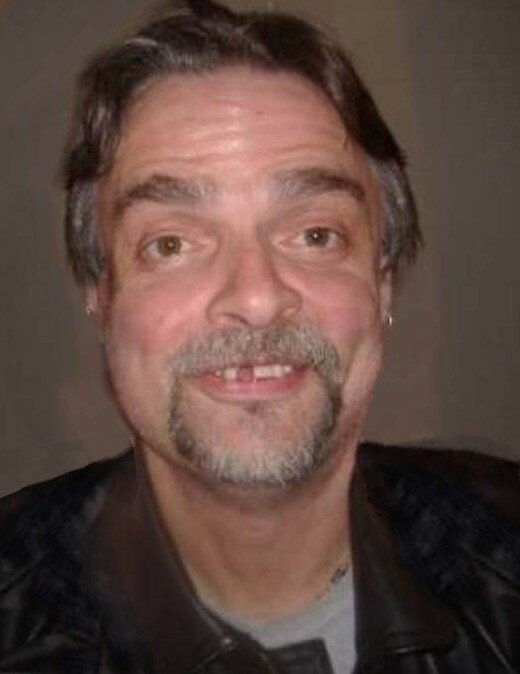 Heart and Stroke Foundation or the Canadian Liver Foundation

It is with sadness that the family of Stephen Whyte announce his passing at the Dr. Everett Chalmers Hospital in Fredericton on Tuesday, December 27, 2022 at the age of 61. Born in Brighton, ON, on May 10, 1961, he was the he was the son of the late Edward Bobbi and Irene Whyte.

Stephen leaves behind his brother, Tom Whyte; nieces and nephews, Shelley, Sheri, Steven, Erin (M.J.), and Nikia (Amanda); several great nieces and nephews; goddaughter, Brittany Lee. In addition to his parents, Stephen was predeceased by his sister, Theresa Sabattis; niece, wendy, and great-niece, Jade Marie; and by his half brother, Harry Bobbi.

Visitation will be held at Oromocto Funeral Home on Monday, January 2, 2023, from 2 - 4 pm and 6 - 8 pm. Mass of Christian Burial will be celebrated from St. Vincent de Paul Catholic Church on Tuesday, January 3, 2023 at 2 pm, with Fr. Charles Udeh as celebrant. For those who wish, donations in Stephen’s memory may be made to the Heart and Stroke Foundation or the Canadian Liver Foundation.

Share Your Memory of
Stephen
Upload Your Memory View All Memories
Be the first to upload a memory!
Share A Memory