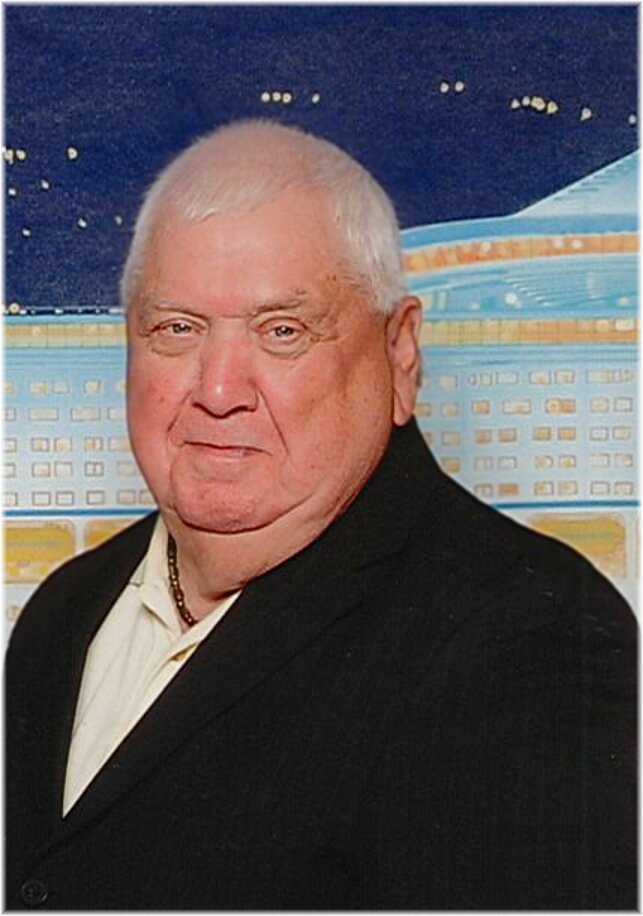 It is with sadness that the family of Master Corporal Roy Colbourne (Ret’d), CD, announces his passing at the Dr. Everett Chalmers Hospital in Fredericton on Monday, January 2, 2023 at the age of 88. Born in Corner Brook, NL, on May 7, 1934, he was the husband of the late E. Joan (Fudge) Colbourne and son of the late Rita Pasha and the late Wallace William Colbourne.

Roy leaves behind his daughters, Kim and Karen (Stephen), both of Oromocto, NB; grandchildren, Gregory (Holly) of Rusagonis, NB, and Tamara (Cory) of Moncton, NB; great-granddaughter, Storm of Moncton; brother, Ross (Melinda) of Corner Brook; sisters, Ivy (Carl) of Texas, Marie of Corner Brook, and Phrona (Allan) of Coldbrook, NS; as well as many nieces and nephews. In addition to his wife Joan, Roy was predeceased by his son, Greg ; brother George; and by several in-laws and extended family members.

Roy joined the military in 1954 and served with the Black Watch until their disbandment in 1973. He continued his service with 2RCR until his retirement from the military in 1990. During his career he did tours of duty in Cyprus, Jamaica and Norway and was stationed in Germany, Kentville, and finally Gagetown, where he spent 30+ years. After his retirement Roy enjoyed tinkering, doing odd jobs, and spending time with his grandchildren and great grandchild.

A visitation will be held from the Salvation Army Fredericton Community Church on Saturday, January 7, 2023 from 10 am – 11 am with a service to follow at the church beginning at 11 am. In lieu of flowers donations in Roy’s memory may be made to the Salvation Army Church or Diabetes Canada. A recording of the service may be watched at the following link:  https://fb.watch/hVlgDsWZD6/

Share Your Memory of
Roy
Upload Your Memory View All Memories
Be the first to upload a memory!
Share A Memory