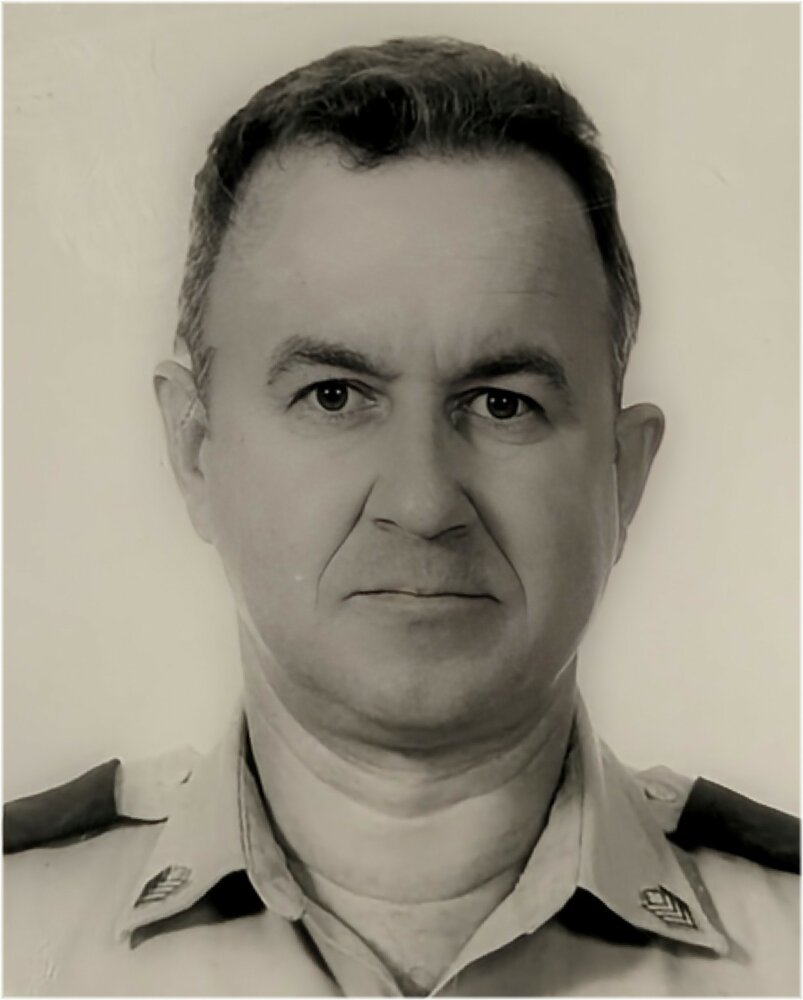 Heart and Stroke Foundation or the Oromocto SPCA.

It is with great sadness that the family of Alexis “Alexi” David Joseph Doiron announce his passing at the Dr. Everett Chalmers Hospital in Fredericton on Thursday, January 5, 2023 at the age of 71. Born in Charlottetown, PE, on February 6, 1951, he was the husband of Susan Doiron of Lincoln.

Alexis David was a Canadian Armed Forces member for twenty three and a half years and worked for another sixteen as a sales rep for University Scholarships of Canada. He was a red seal mechanic, member of the Knights of Columbus, and PADI certified advanced open water diver.

Alexis David lived his life to the fullest and enjoyed many hobbies. He spent countless hours researching geneology. He loved to travel and experience new places and cultures. He had a passion for cooking and food, especially the Doiron family Meat Pie. He enjoyed being in nature and was involved in many outdoor activities including logging, fishing, hunting, trapping, and beekeeping. He had a thirst for knowledge and loved sharing it with everyone. Above all, he loved his family and his grandchildren were his pride and joy.

He was one of a kind and a great Husband, Father, and friend. His big personality cannot be replaced and he will be greatly missed.

There will be no services by request. Interment will take place at a later time in Oromocto Pioneer Gardens. For those who wish, donations may be made to the Heart and Stroke Foundation or the Oromocto SPCA.

Share Your Memory of
Alexis
Upload Your Memory View All Memories
Be the first to upload a memory!
Share A Memory