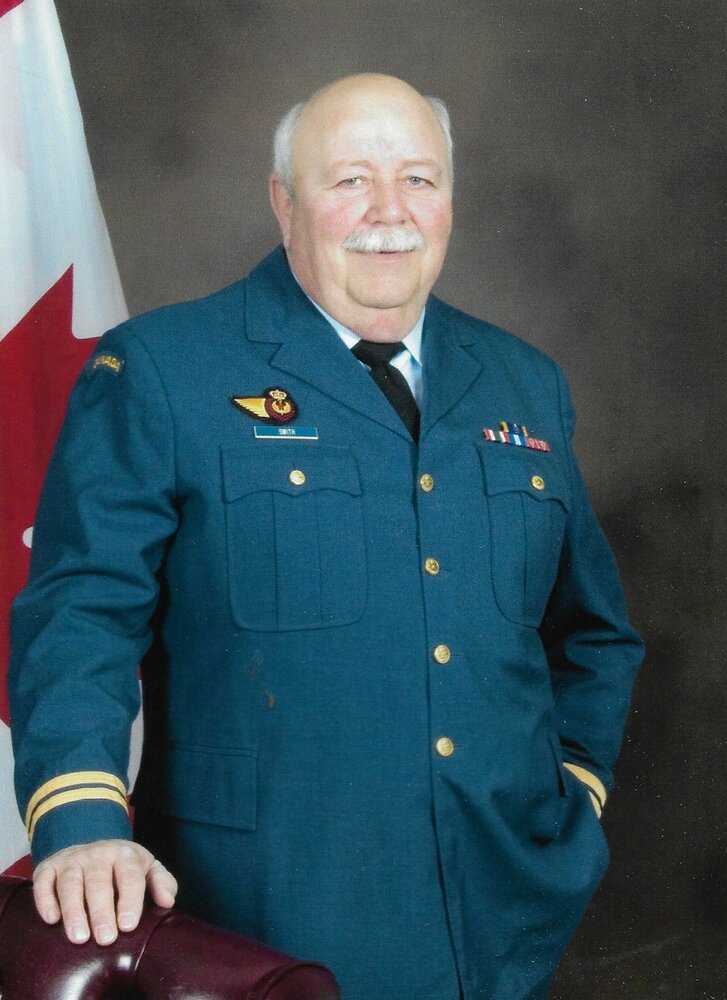 A reception will be held at the Oromocto Funeral Home following the service.

It is with great sadness that his family announces the death of Capt. Arthur Peter Smith (retired), CD2, OMM, after a short illness, on January 21, 2023 at the Dr. Everett Chalmers Hospital in Fredericton, NB, with his family by his side.

Peter was born in Toronto on August 21, 1951, the son of the late Arthur and Eleanor (Kelly) Smith. He is survived by his wife Gladys (Murphy); daughter Erika, Halifax, NS and son Shawn, Fredericton, NB; siblings Audrey Morris, Charlottetown, PE and Paul Smith (Rona), Charlottetown, PE; along with a nephew, numerous nieces and cousins. In addition to his parents, he was predeceased by his brother-in-law, G.P. Morris; mother-in-law and father-in-law, Gertrude and Thomas Murphy; brother-in-law, Thomas Murphy Jr, and a sister in infancy.

A memorial mass will be held at St. Mary’s Catholic Church at CFB Gagetown on Wednesday, January 25, 2023 at 10:00 am with a reception to follow at the Oromocto Funeral Home from 11:15 – 12:15. (masks are requested at both events). A family internment will follow at Oromocto Pioneer Gardens Cemetery in the spring.

In lieu of flowers, donations can be made in his honour to the Canadian Cancer Society, Oromocto SPCA, or a charity of your choice would be appreciated.

Share Your Memory of
Peter
Upload Your Memory View All Memories
Be the first to upload a memory!
Share A Memory