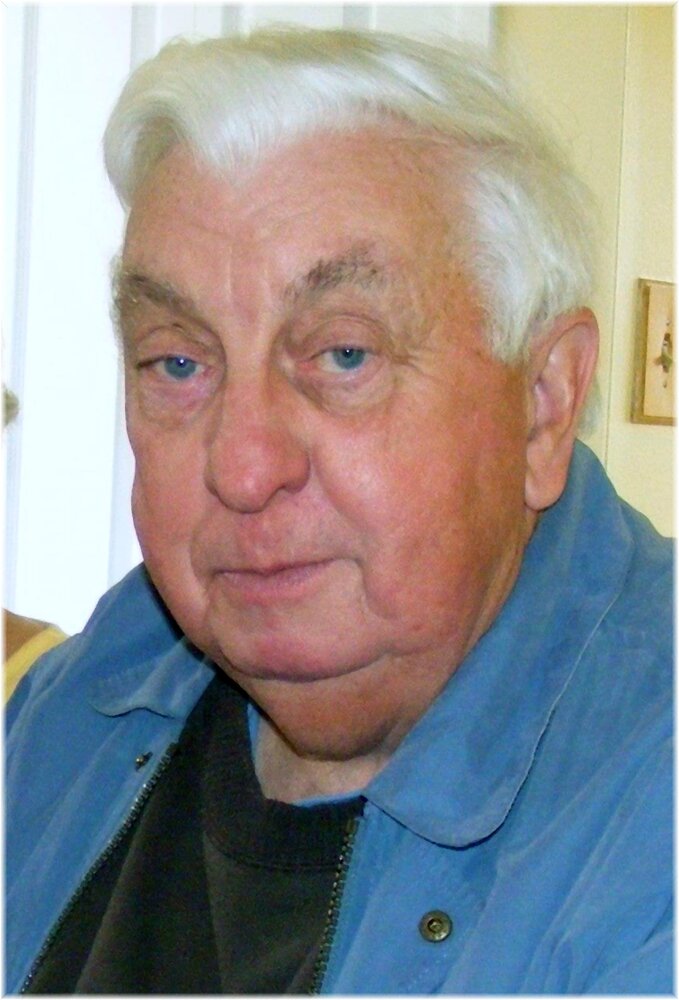 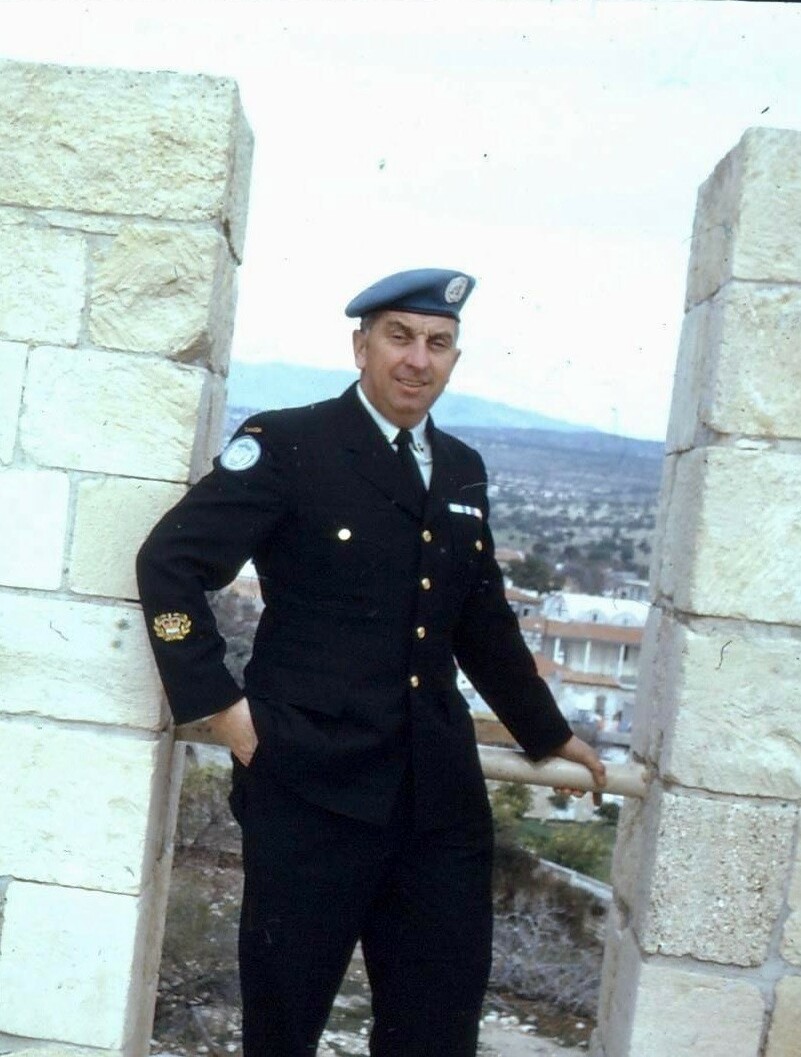 It is with heavy hearts that we announce the passing of George Patterson on January 23, 2023. Born in Dartmouth, NS on March 13, 1933, he was the son of the late George and Loretta (Purcell) Patterson.

George grew up in Dartmouth and joined the Royal Canadian Army Service Corps in 1950. Six years later, he married his loving wife of 66 years, Doris (McLean) Patterson. Together, they resided in North Vancouver, British Columbia; Wainwright, Alberta; Antwerp, Belgium; Oromocto, New Brunswick; Summerside, Prince Edward Island; Baden, Germany; and back to CFB Gagetown, Oromocto where he retired as Master Warrant Officer. His deployments included Japan, Korea, and Cyprus. He was very proud of having served his country, as reflected in his extensive collection of militaria. During his retirement, he enjoyed projects and relaxing with family at Grand Lake. His keen sense of humour will be missed.

Besides his parents, he was predeceased by his siblings Hazel, Douglas, Mary (Pat), Alice, Bertram, Margaret, Robert and Kathleen.

Cremation has taken place and no formal services will be held at George’s request. For those who wish, memorial tributes in George’s honour may be made to a charity of the donor’s choice. Arrangements have been entrusted to Oromocto Funeral Home and online remembrances may be left at www.oromoctofh.com.

Share Your Memory of
George
Upload Your Memory View All Memories
Be the first to upload a memory!
Share A Memory